When you’re off on holidays in Mexico, you may not think of Mexico as a great beer destination.

That doesn’t mean there aren’t a few popular exports. 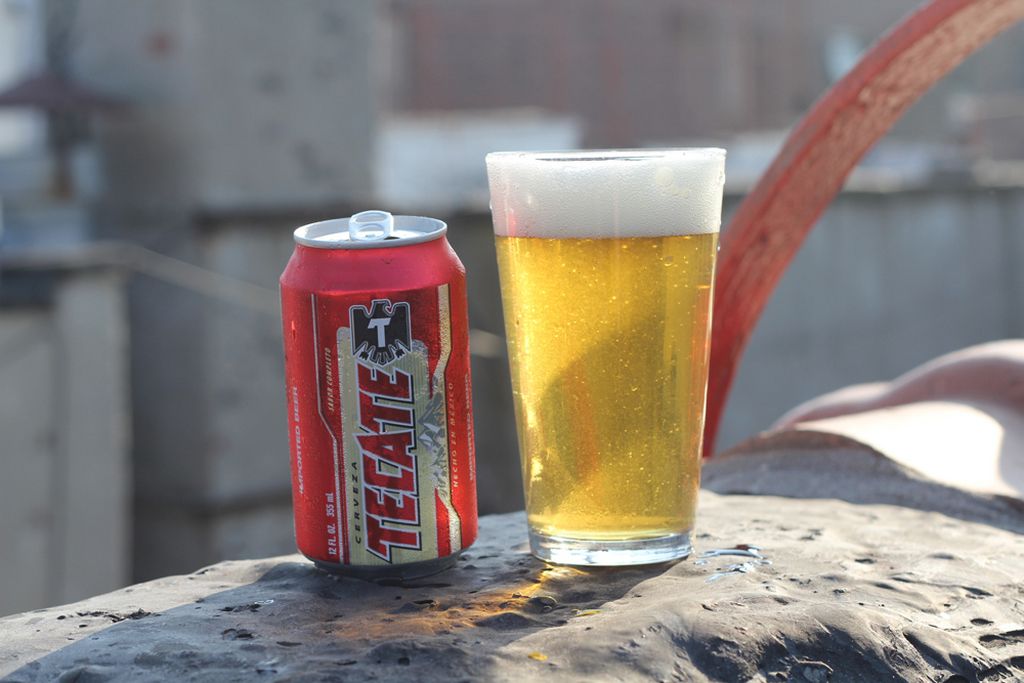 Tecate is one of the less-expensive offerings and one of the most popular beers in Mexico. It’s light, it’s easy-drinking, it’s cheap, and it’s macho. I know, because Rey Mysterio drinks it.

Negra Modelo is one of my favorite mass-produced beers. 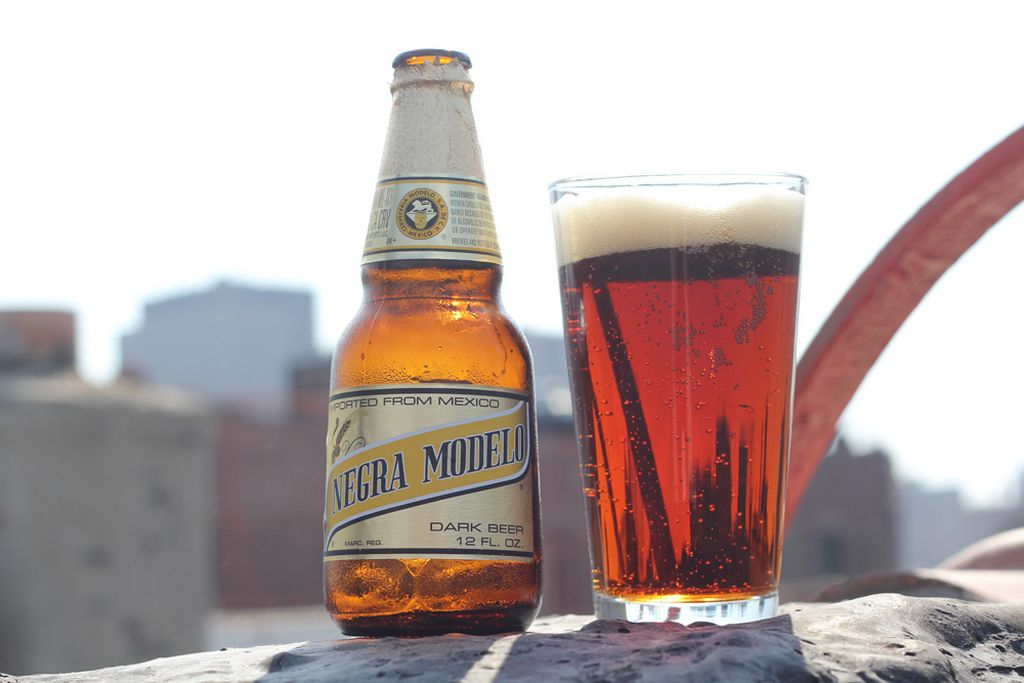 I don’t remember my first Negra Modelo, but it was probably some time in college. I do remember buying a lot of it in Virginia for some reason. I lived in Gaithersburg, MD for a while, and there’s a pretty serious Latino population there. I don’t often buy beers twice (there’s so many out there!) and this is one of the few go-tos I have if there isn’t a serious selection from which to choose.

This was the first time I’d tried Bohemia.

Yeah, so three of these beers are made by the same company. Sue me! I also had the Modelo Especial and the Corona (obv), but was too drunk to photograph them after these four. I took a nap and it got dark out – I could probably do those now, but it’s 10AM, so you’re just going to have to deal with these four. I think it’s a pretty good representation of the selection down there. I wonder how many beers they make down there. Is there room for a dominant micro down there like Sam or Sierra Nevada? I think maybe…

I don’t always drink Dos Equis, but when I do, I prefer the Dos Equis Amber. 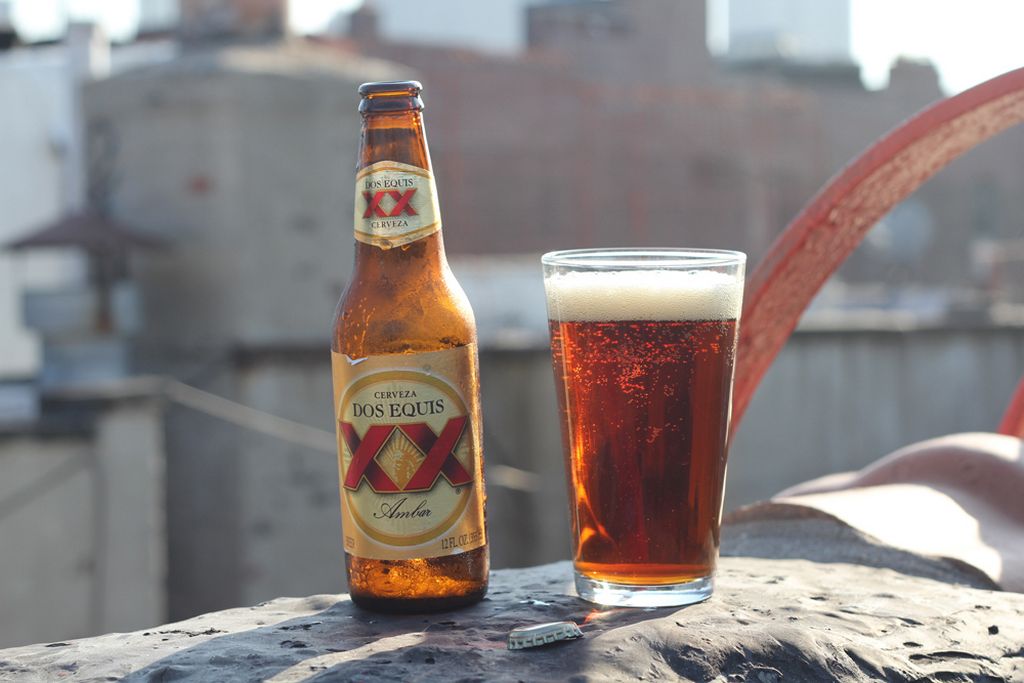 Far from the most interesting beer in the world, it is quite tasty. It’s a Vienna-style amber that tastes a bit bocky (like a La Rossa). When you think warmer climates, you don’t normally think dark beer, but it’s still very refreshing when it’s ice cold. If you don’t believe me, take a trip to Belize and have a Belikin Stout. They make Belikin lager, but the stout is better. After my trip to Belize, Cancun holidays were in store for me, and I missed that Belikin. I always think that someday, I’ll import that stuff and make a fortune. They don’t export to the US as of right now.