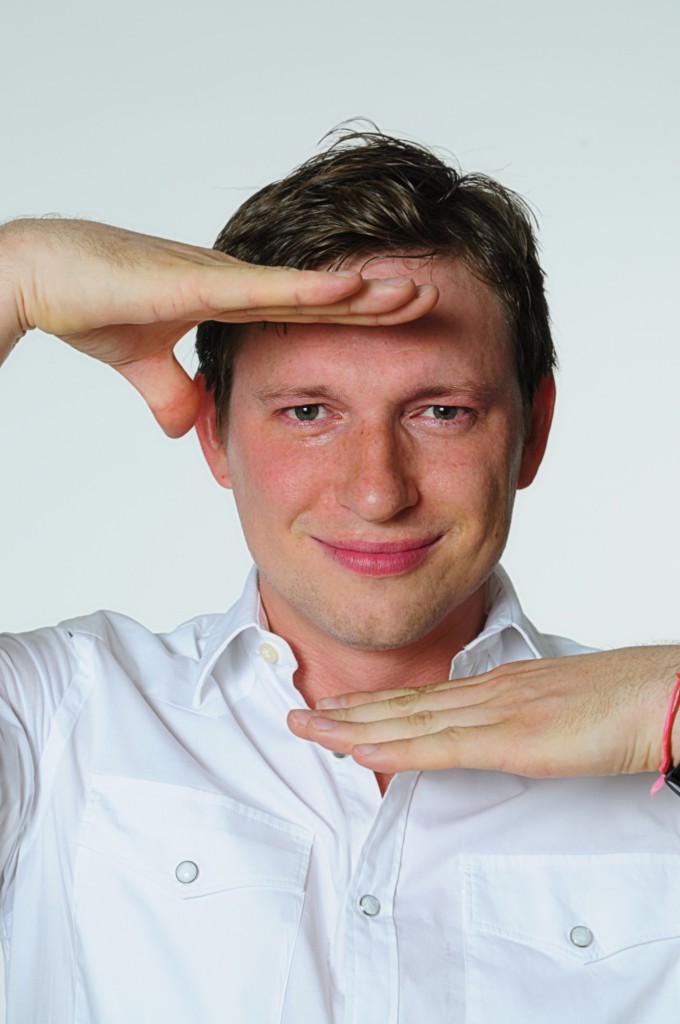 Hi there, I’m Hagan Blount. That link goes to my personal website.

I used to have this prophetic, new age, follow-your-dreams thing in this section. It was me trying to sound like a writer instead of speaking from within, so I’m fixing that. This is me, straight from the gut.

Really, I’m just a guy with a discerning palate and a penchant for adventure (whose mom told him he could write and people would read it). I’ve been dreaming up and writing about adventures since age four. After a buddhist retreat in 2009, I finally came to the understanding that my calling is to keep telling my story to the world and pray to God (or whoever Buddhists pray to) that I make enough money to keep telling it.

I saw the movie “Up” recently and it really resonated with me. If you haven’t seen it, the motivating value of the story is fulfillment of the desire for adventure, demonstrated by a dream book that we see recorded up to their ultimate dream; a trip to South America. The protagonist is jolted from the rigors of his daily life by his wife’s passing, gets up the nerve to go on the adventure, and opens the book again at the end of the story. Flipping past the page of their dream, he sees that everyday life with her husband was all the adventure that she needed.

To me, the thought of dying without living my dreams opened a pit at the bottom of my stomach that stayed for a good five minutes. I paused the movie and let myself dwell on what it would be like not to achieve my life’s purpose. It was the first time a movie made me cry since I broke up with a college girlfriend and watched “What Dreams May Come.” It was a helpful awakening.

As far as my culinary proclivities go, I have had a keen interest in food writing since I began relying on the Zagat guide over the course of an internship 1999. I picked up the NYC issue and explored the gastronomic niceties of the ante Ground Zero Gotham.

Moving to Brooklyn, I was completely out of cash. I didn’t know anyone, and I was too proud to ask my parents for money. I had four boxes of macaroni and cheese to last for the long Fourth of July weekend. On Monday, I boiled my last box of macaroni and cheese, drained it, threw the butter and powdered cheese in and grabbed the milk from the fridge. As the milk poured into the macaroni in clumps, as starved as I was, I ate it. It was at that point that I vowed never to let myself eat so poorly again in my life.

Since then, I’ve spent some of the most exciting nights of my life in the best restaurants in the world. I’ve had duck in Beijing, chocolate in Switzerland, Irish Breakfast in Dublin, homemade tortillas and roast chicken spanning the entirety of Central America, and the best pizza on Earth from Chicago to New York City, just to name a handful of my bucket list meals.

Combining my fearlessness (some would say carelessness) and love for adventure, travel, and food, I am a wandering foodie.